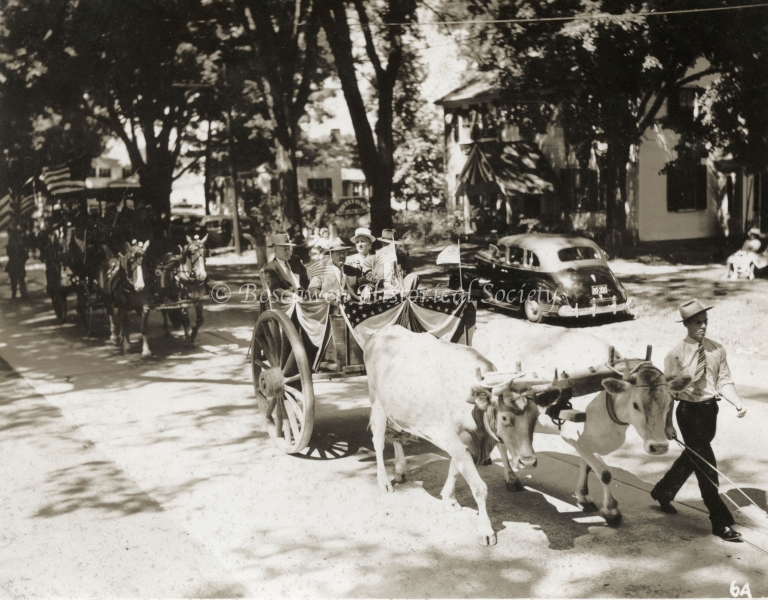 If you are a Lifetime Member please take a moment to update your contact information.